Learn to unpack complex global issues and prepare for a career in the public or private arena. UMass Boston’s Global Affairs BA was ranked as one of the Best Online Bachelor's Programs by U.S. News & World Report. The program is an interdisciplinary program that prepares you for a career in governance, politics, NGO leadership, consulting, and more. Build a whole-world perspective and become familiar with topics relevant to concerns shared among nations: cultural awareness and sensitivity, international public policy, international security, international development, economics, and environment and geography.

The first online bachelor of arts degree offered by UMass Boston, this program is ideal for individuals who seek greater flexibility in study and class session times. Our faculty have developed rigorous, high-quality online educational experiences via the online classroom — with the same support and advising as on campus programs.

All documents can be mailed to:
Office of Undergraduate Admissions
University of Massachusetts Boston
100 Morrissey Boulevard
Boston, MA 02125-3393

2. Electives (Pick Seven, 21 credits):
Students must take at least one course from each distribution area.

The general education curriculum at UMass Boston gives you multiple opportunities to build and improve upon your academic foundation to provide you with a strong foundation for success in future courses and your career. You will be exposed to the fundamental ideas and intellectual activities that students and faculty across campus and around the world – in the arts, humanities, business, and the social and natural sciences – utilize in scholarship. General Education course topics include:

At the end of this four-year program, you’ll be awarded a Bachelor of Arts in Global Affairs. The degree will demonstrate your expertise in the field on your résumé, as well as in interviews and workplace evaluations. The program prepares you for advanced study and a career in governance, politics, non-government organization (NGO) leadership, consultancy, enterprise systems, and management of regional economies. 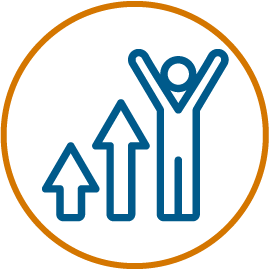 Among the lowest online tuition rates of an accredited, public research university. 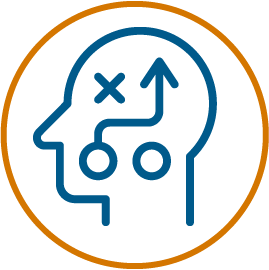 Study full-time to finish fast, or part-time to suit your schedule. Live sessions scheduled with the working professional in mind. 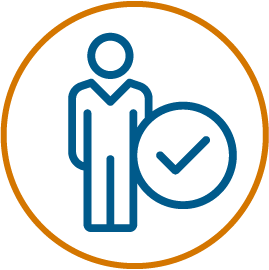 The same courses taught by the same academic departments as on campus. No third-party providers.

Get the inside scoop on the program and connect with the people who run it.